Highlights Play and Study in Chiyoda 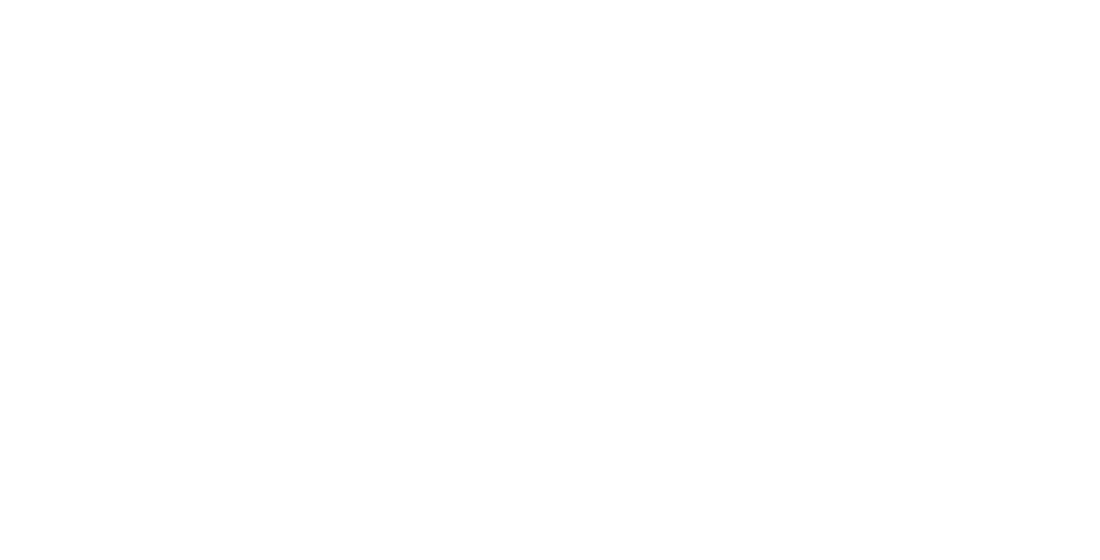 The perfect way to warm up again after being outside in the cold is to eat a hot delicious meal together with family and friends!

In this special feature, Editor-in-Chief Marei picks three "foods for cold winter days" and introduces restaurants that offer them!

DekunobouA restaurant where you can bake “Okonomiyaki” and “Takoyaki” yourself! (Dekunobou)

You might have heard that Japan’s soul food “okonomiyaki” was a big hit in the Olympic Village. If you are interested in making okonomiyaki and takoyaki yourself, we have the perfect restaurant for you! Located in the famous bar quarter Kanda, “Dekunobou” is the place to go!

"Dekunobou" offers various types of standard and original okonomiyaki and takoyaki. There is something for everyone's taste. When preparing the food yourself, the result might not be perfect, but it's so much fun to cook toghether with family and friends. And somehow the takoyaki and okonomiyaki you baked yourself taste even better than the "professional" ones.
Why don't you try making teppanyaki at "Dekunobou"? 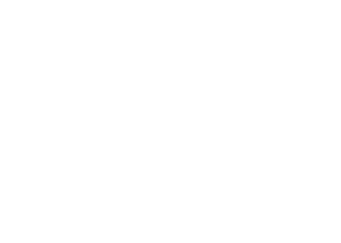 When speaking of delicious Japanese winter food, “o-nabe” or “nabemono” (meaning hot pot) is one of the most popular meals. “TOKITSU NADA” in Kanda Nishikicho is a full-fledged “chanko nabe” restaurant opened by a former sumo wrestler.

The specialty of this restaurant, which is overwhelmingly popular on gourmet ranking websites, is “Kurobuta and Jidori no Shiomi Chanko Nabe”, which is chicken and pork chanko nabe with a salty flavor. Due to the big size of the dish, chanko nabe is usually shared by a group of people. At this restaurant during dinner time, you can order hot pot when ordering for at least two people. However, during lunch hours, you can also order a “chanko nabe lunch set” for one person.
The salty chanko nabe had a very rich taste thanks to the soup stock containing chicken, pork, and vegetables. Also, don't forget to order a "shime", which is noodles or rise you mix into the soup reftover and prepare one last dish!
Have a nice winter season – of course with a delicious hot pot!

With a history of over 60 years, “Kanda Gyoza Main Store” is a well-known gyoza dumplings restaurant in the area. The restaurant offers 8 kinds of gyoza.

While comparing boiled dumplings, the restaurant’s famous “kurobuta pork dumplings”, and the crispy “pari pari gyoza”, Marei bacame a fan of the restaurant. With its long history and the chance to compare different types of gyoza this gyoza restaurant is a must-visit for all dumpling fans out there!