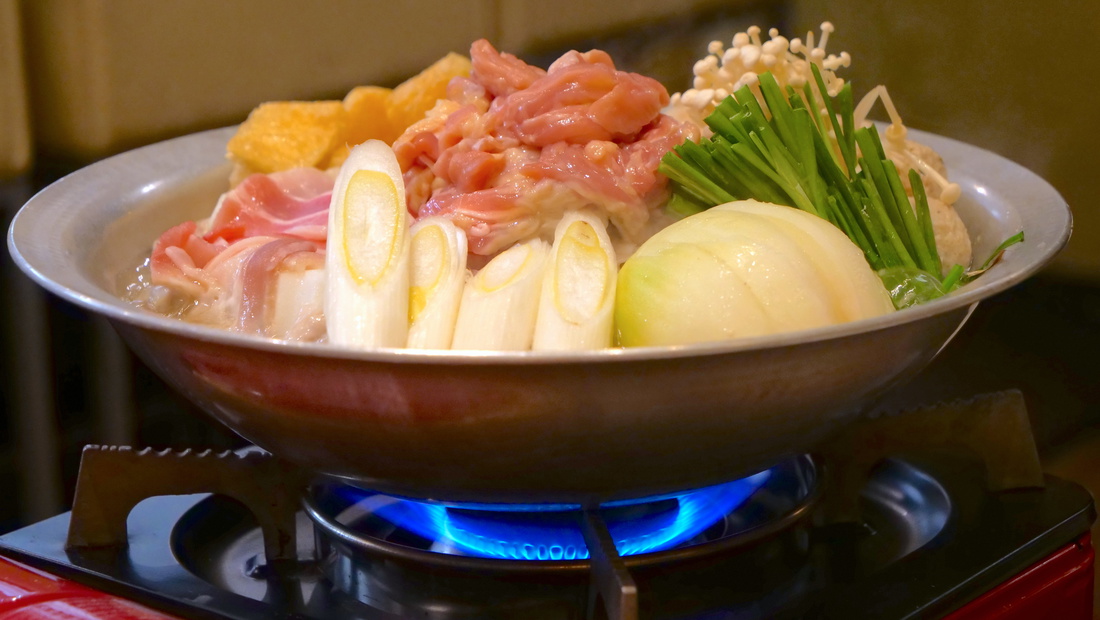 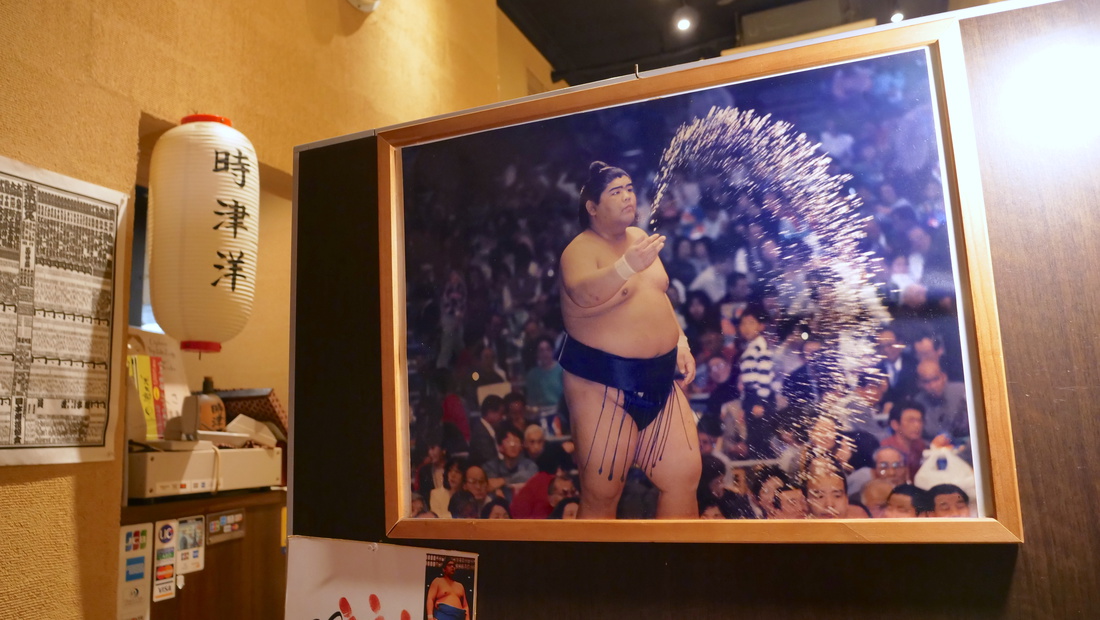 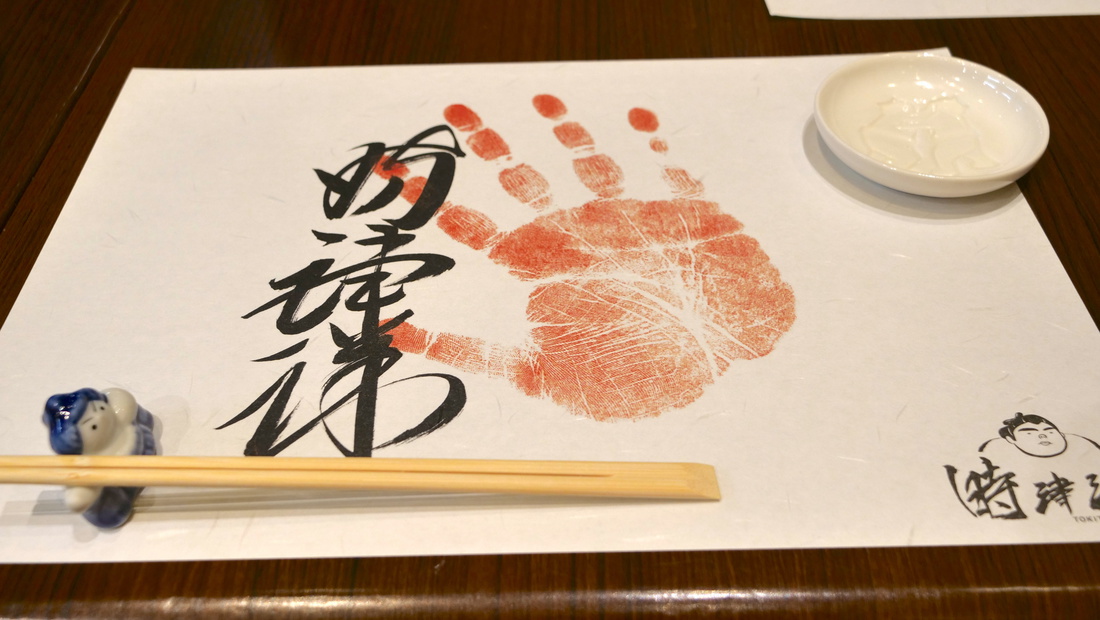 The specialty of this restaurant, which is overwhelmingly popular on gourmet ranking websites, is "Kurobuta and Jidori no Shiomi Chanko Nabe", which is chicken and pork chanko nabe with a salty flavor. The menu features many original dishes that go well with sake.

The salty chanko nabe had a very rich taste thanks to the soup stock containing chicken, pork, and vegetables. Delicious! In Japan, it is common to eat a final dish called “shime” with the remaining soup after eating the ingredients of the pot. At this restaurant, you can choose from two types, somen noodles and rice porridge. The restaurant uses "Handa Somen" noodles from Tokushima Prefecture, the birthplace of sumo wrestler Tokitsunada. The porridge had yam added making the texture very fluffy.

Eating authentic chanko nabe while having a good time with friends and family is the ultimate culinary Japanese culture experience. Have a nice winter season – of course with a delicious hot pot! 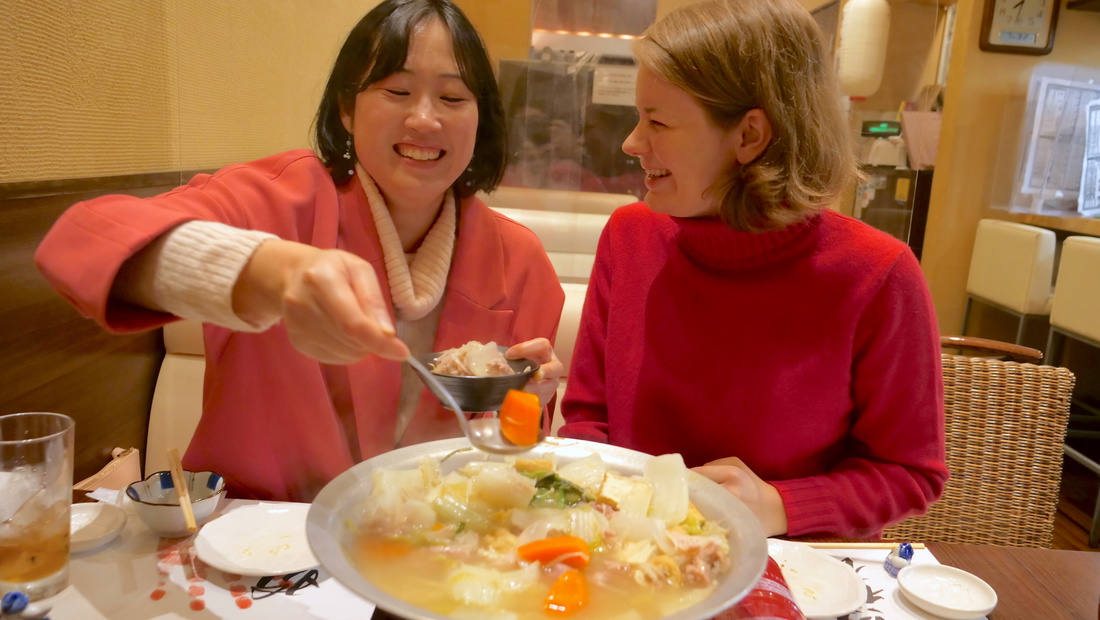 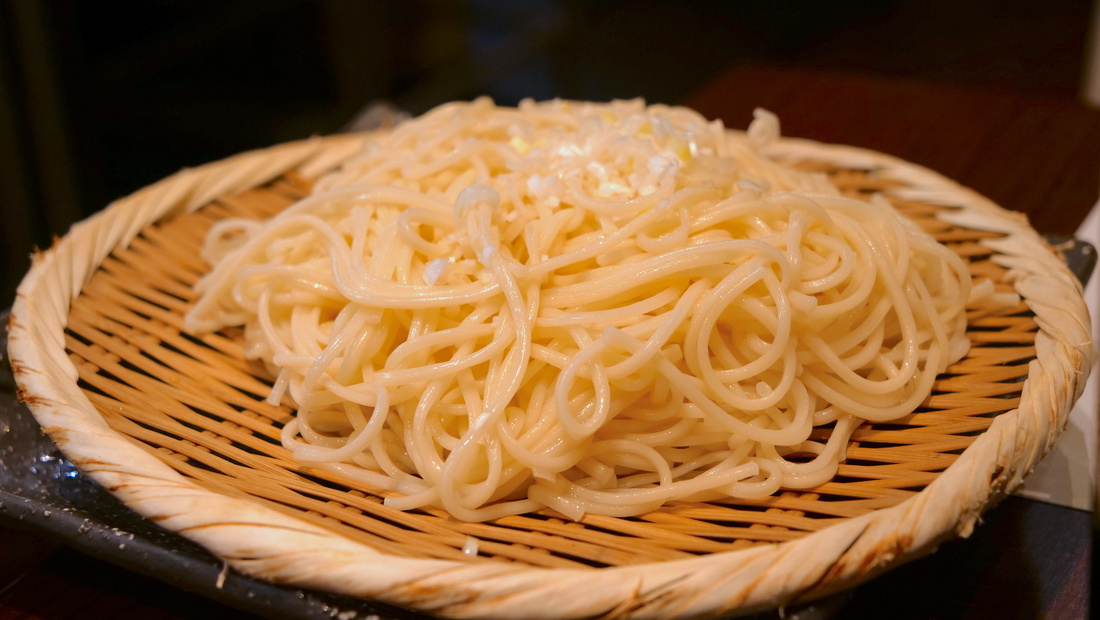 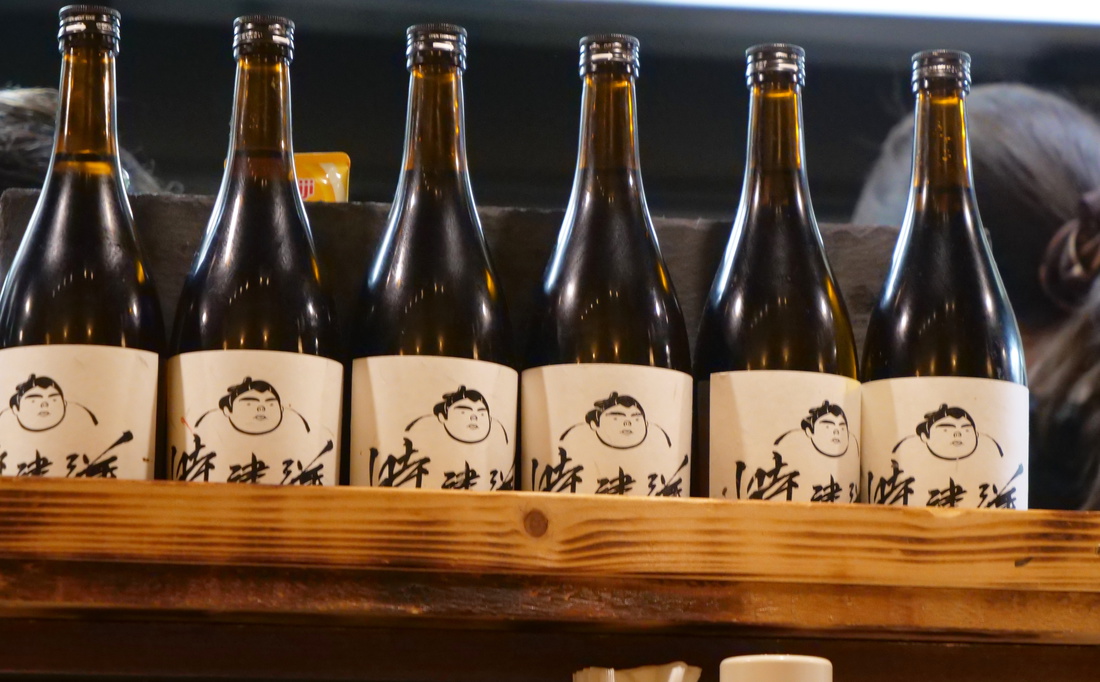