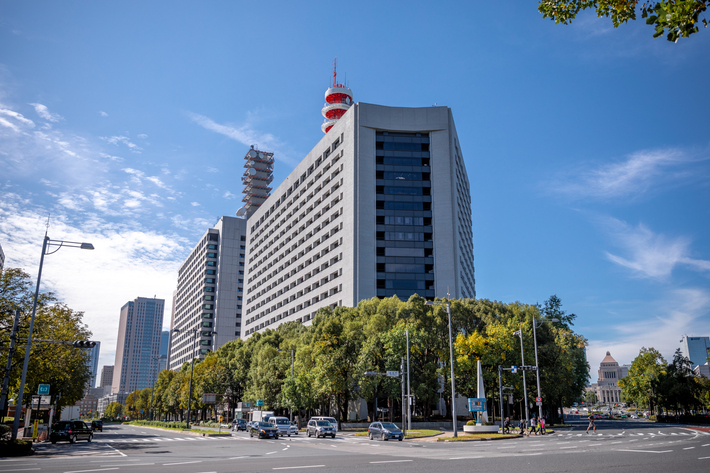 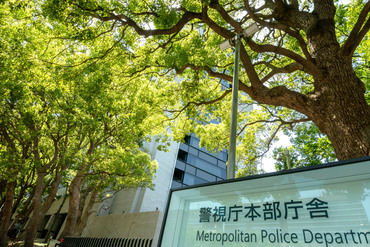 View police officers on the job! The Metropolitan Police Department Headquarters, the police headquarters that has jurisdiction over Tokyo

Fureai Hiroba Metropolitan Police Department Classroom is a classroom where visitors can learn about traffic safety, delinquency prevention, and substance abuse prevention through videos. Learning is fun with the quizzes and dialogs offered by the MC and the computer graphics mascot, PEOPO. A film introducing the Metropolitan Police Department’s activities, Looking After the Security of Tokyo, is on offer for visitors of senior high school-age or above. Programs change depending on the age of the visitor.

The Police Reference Room has displays of artifacts such as uniforms and gear used by police officers through different historical periods, and the black motorbikes used by guards during the 1964 Tokyo Olympics. There is even a photo corner complete with a model of a white motorbike.

At the Communication Command Headquarters, visitors can view police officers in action receiving 110 calls and sending out radio commands about the content of such calls. At the same time, they can view equipment such as the 110 calls receiver, the radio command unit, and the mega-display measuring some 1000 inches, all of which are used when calls come in.

The Metropolitan Police Department Headquarters has made an appearance in many police TV dramas. They recommend a visit to the building for police drama fans and anyone who is interested in the work done by police officers.