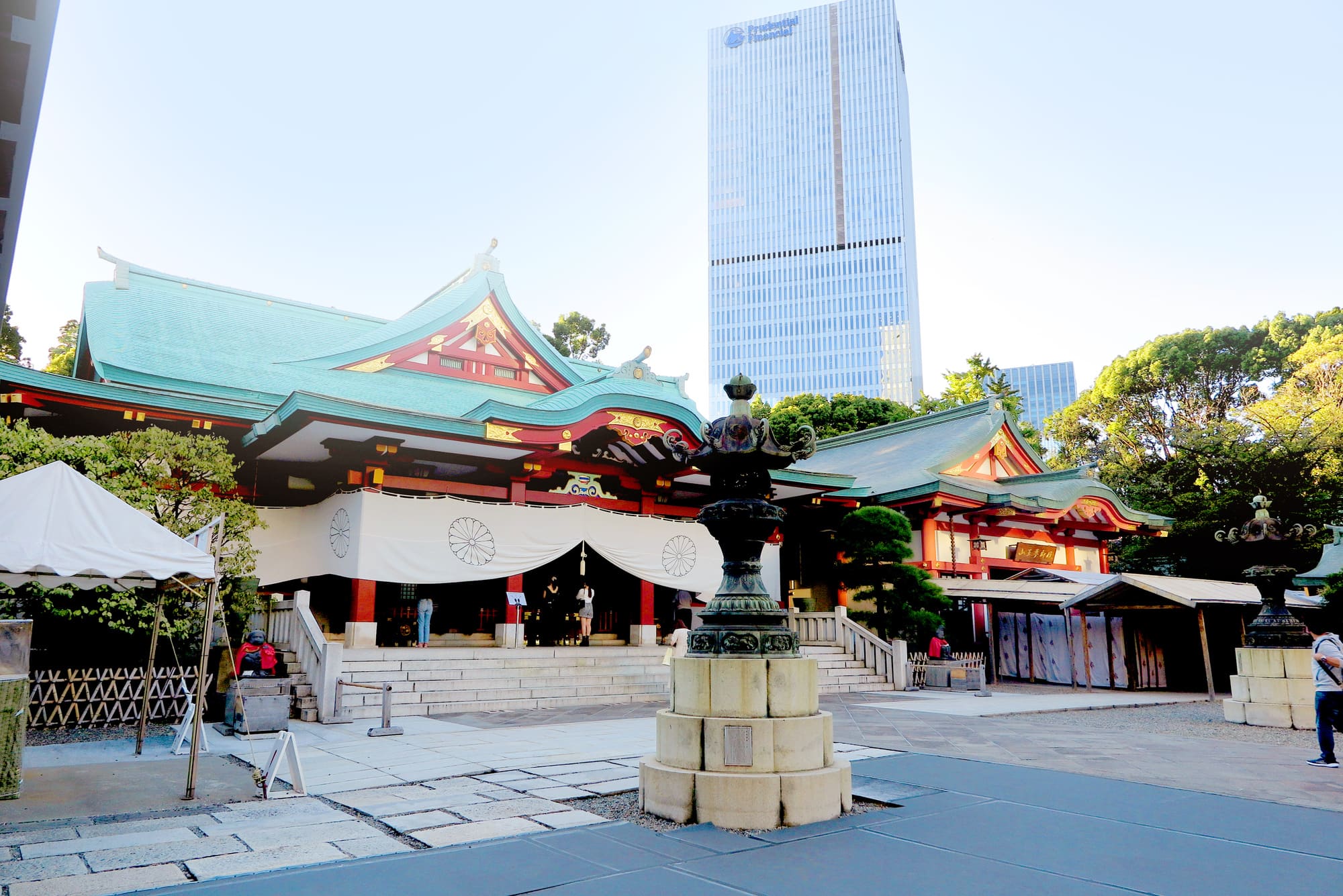 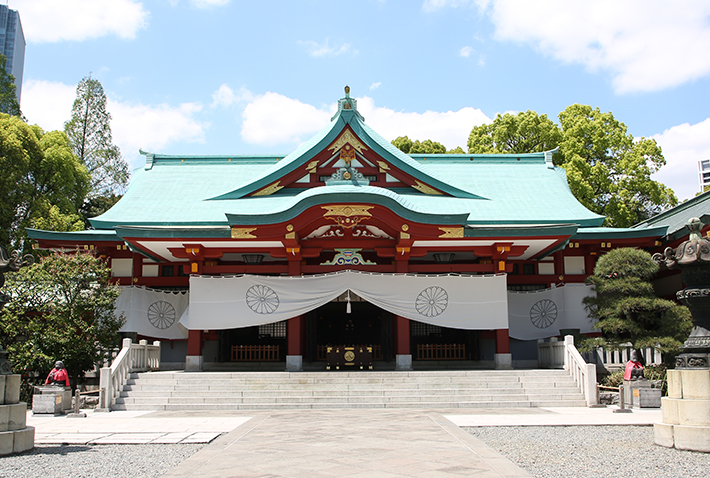 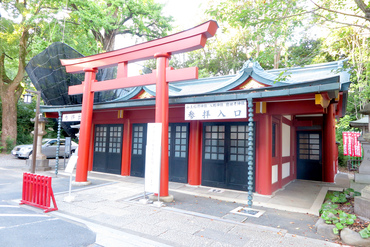 From family safety to a prosperous business, marriage, and warding off evil. Akasaka's Hie-jinja Shrine benefits visitors in various ways

Hie-jinja Shrine is located 3-minute away from Subway Akasaka Station and Tameike-sanno Station by foot. This Hie-jinja Shrine was built in Edo Castle back in 1478 and formed the basis of Edo's prosperity. After that, it was repeatedly moved and in 1657, it fell victim to the Great Fire of Meireki that is also said to the largest fire in the Edo period, thus losing its main building. However, two years later, it was rebuilt on the land on which it currently stands and has continued to watch over the safety of the people until now.

"Hie Shrine" has been visited by many people wishing to enjoy its benefits for several periods. Every year in June, the "Sanno Festival", one of the three great festivals in Japan, is held, and various events revolving around the traditional entertainment of the Edo period are carried out in the compound. As an event of this "Sanno Festival", the "Shinkosai" is held every other year, involving a procession parading through 300 meters in the heart of Tokyo. In the procession, about 500 people clad in court costumes stride through the city, making an impressive impact. Of course, even on normal days, "Hie Shrine" is packed with sights to see, such as the holy monkey statues, "Treasure Hall Gallery", and cute amulets. How about visiting the shrine while enjoying its tranquil atmosphere? 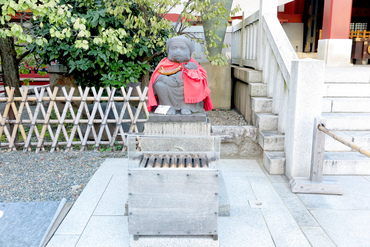 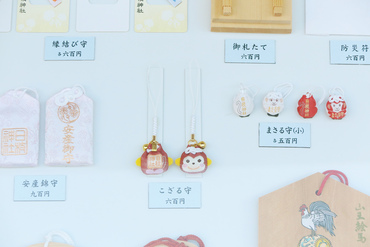 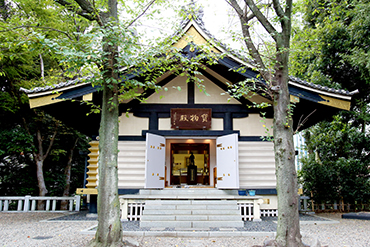