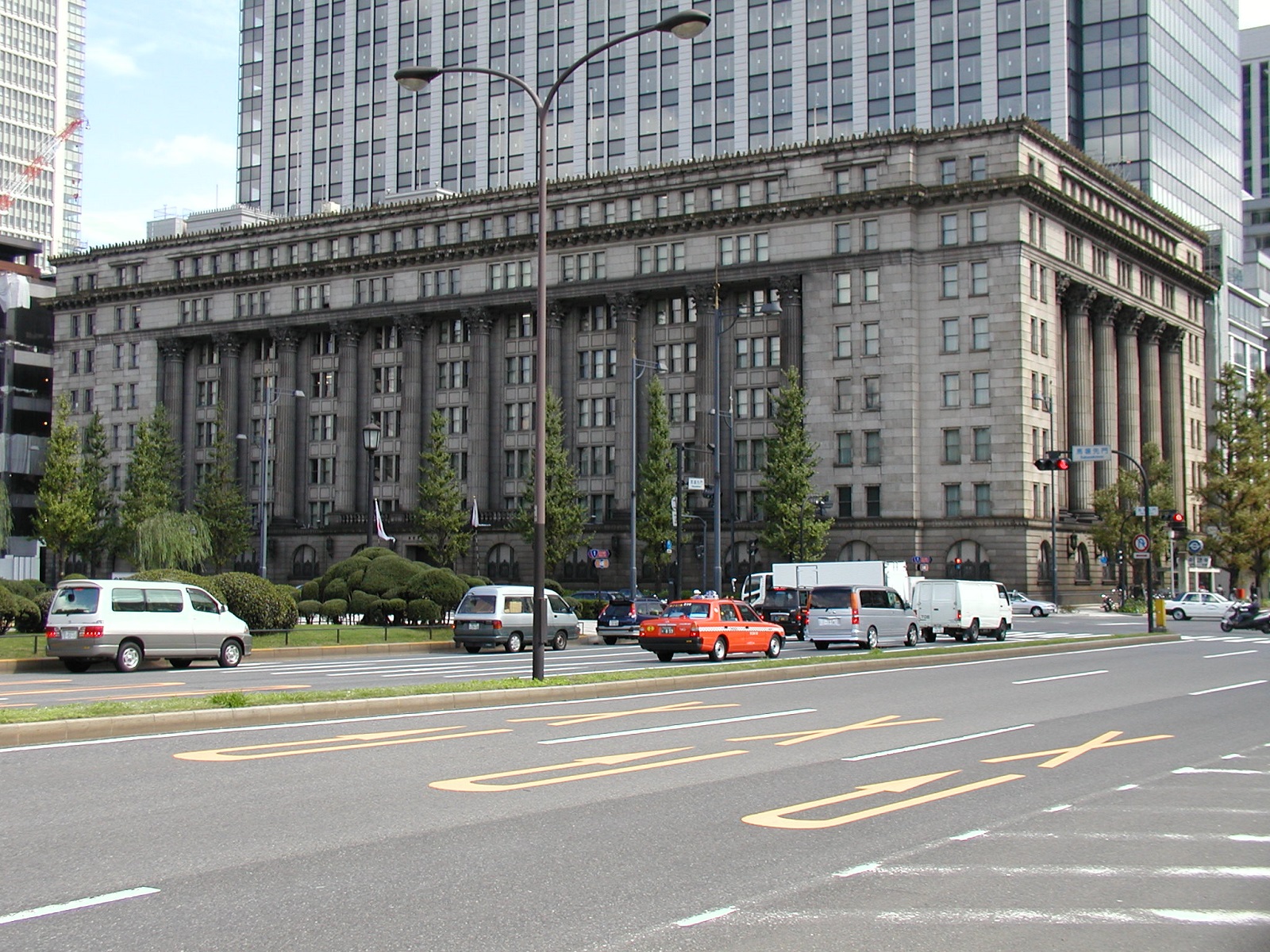 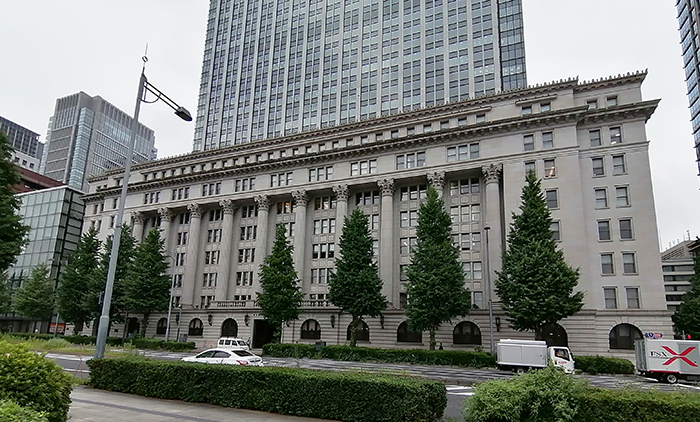 As one of the finest examples of Western-style architecture built after the Meiji period, it was the first Showa period building designated as an Important Cultural Property of Japan.
Both the facade and interior were designed in the classical style.
After the second world war, it was taken over by the General Headquarters (Supreme Commander for the Allied Powers).
Some sections of the building are open to the public for touring.
It is open from 11 a.m. to 5 p.m. on weekends (with the exception of December 31 through January 3, during which time the building is closed for inspection).