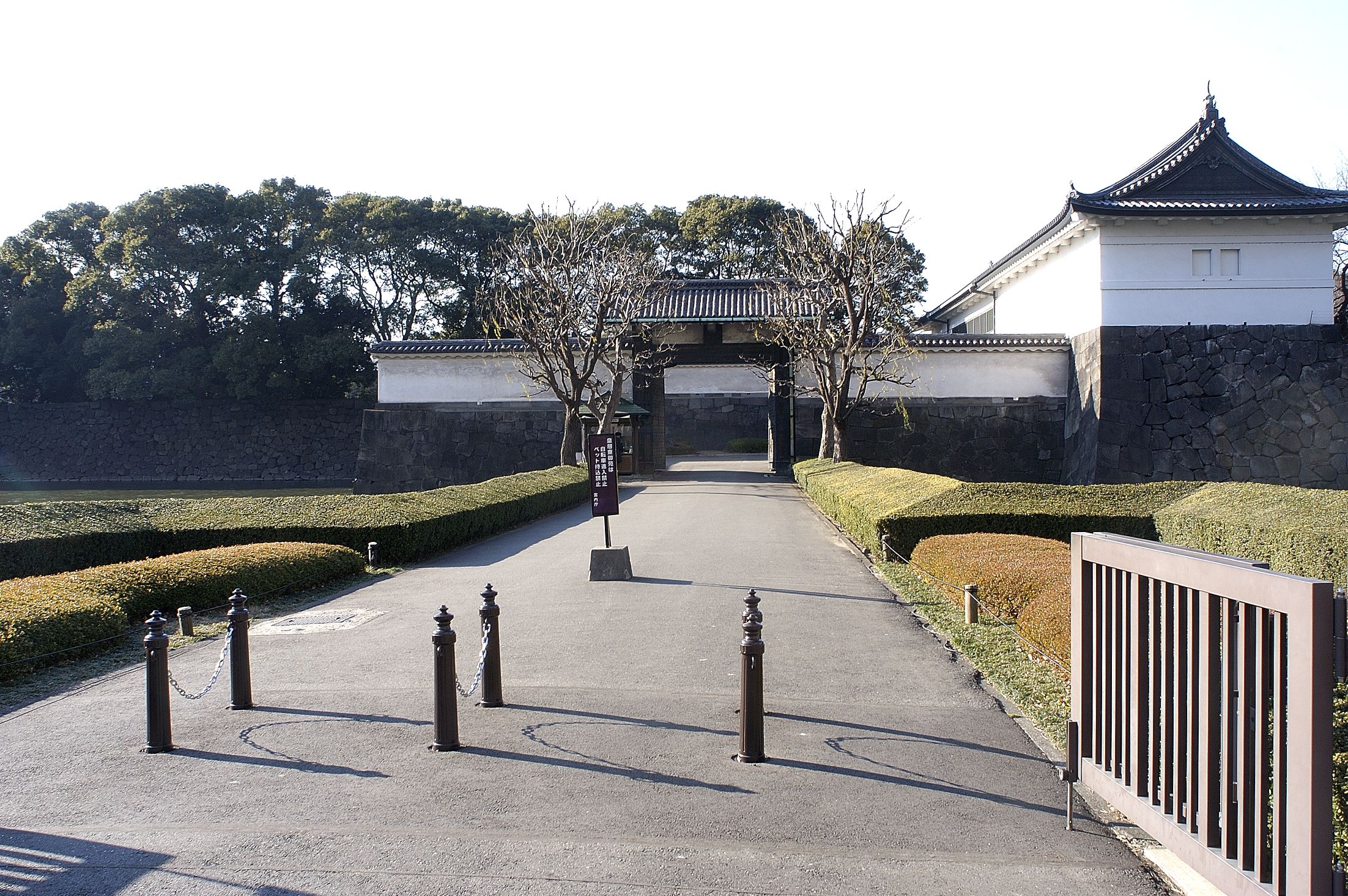 An earth-paved bridge across the inner moat between Otemachi 1-chome and Marunouchi 1-chome leading to the East Gardens of the Imperial Palace. Ote-mon Gate was built in 1606 as the front gate of Edo-jo castle. At that time, the bridge was made of wood, but it was reconstructed with earthworks during the Taisho era. To the north lies the Ote-bori moat, and water south is known as the Kobuhaku moat. Before the rise of Tokugawa Ieyasu, this area was part of the Hibiya inlet, and there was a wharf.

address : Between the East Gardens of the Imperial Palace, Otemachi 1-chome and Marunouchi 1-chome, Chiyoda-ku