"Body/Form—Anatomical Wall Charts from the University of Tokyo"

For the seventh instalment of the ongoing Intermediatheque Natural History Series, a special exhibition entitled "Body/Form—Anatomical Wall Charts from the University of Tokyo" is currently being held. This exhibition makes the anatomical wall charts from the University of Tokyo's Graduate School of Medicine and Faculty of Medicine collection available to the public, as an opportunity to rethink pictorial representations of the human body in modern anatomical charts. The exhibition is held as a series, each time featuring around twenty example of hand-drawn historical wall charts.

■the site of the venue

In Japan, Kaitai Shinsho (New Text on Anatomy), published in 1774 by the likes of SUGITA Genpaku as a Japanese translation of a Dutch anatomy book originally written in German and commonly referred to as Taheru Anatomia, commenced the importation of modern anatomy from the West. As opposed to the Western style of anatomical illustrations, which represented the human body in ways inculcated by the ideals of beauty of classical antiquity, the anatomical illustrations drawn by Japanese artists reinterpreted the Western representation of the body while copying it, arriving at a form of expression that can be described as “Japanese.” In so-called contemporary art as well as aspects of popular culture like manga and animation, “Japanese” representations of the human body are attracting attention at home and abroad. When explaining this phenomenon, “flatness” is sometimes cited as one of the characteristics of Japanese painting. But what is missing from that interpretation is the existence of representations of the human body in Meiji-era anatomical illustrations. How “contemporary” is the modern anatomical illustration style of representing the human body that remains behind in these wall charts? That question lies at the heart of this exhibition. 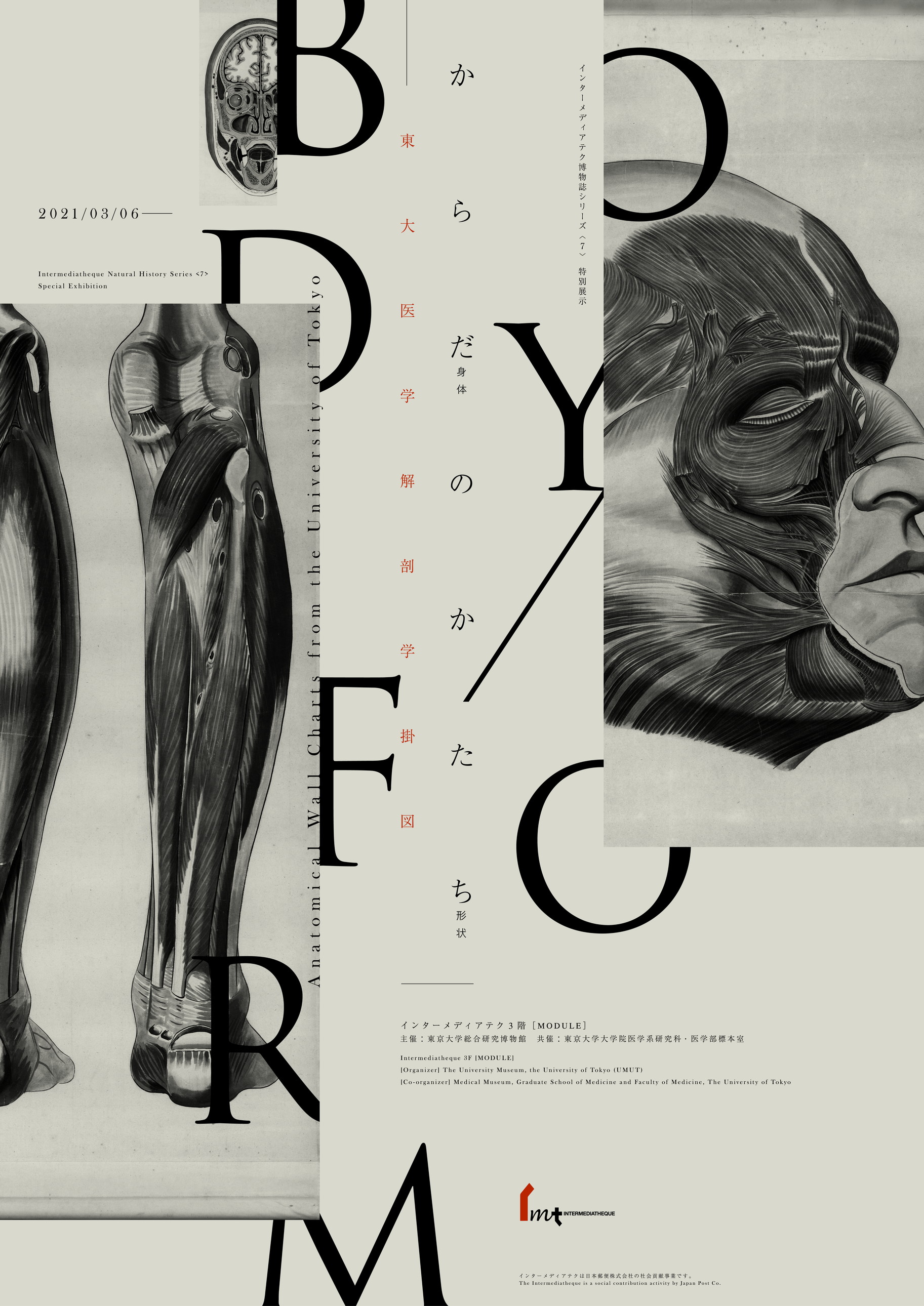 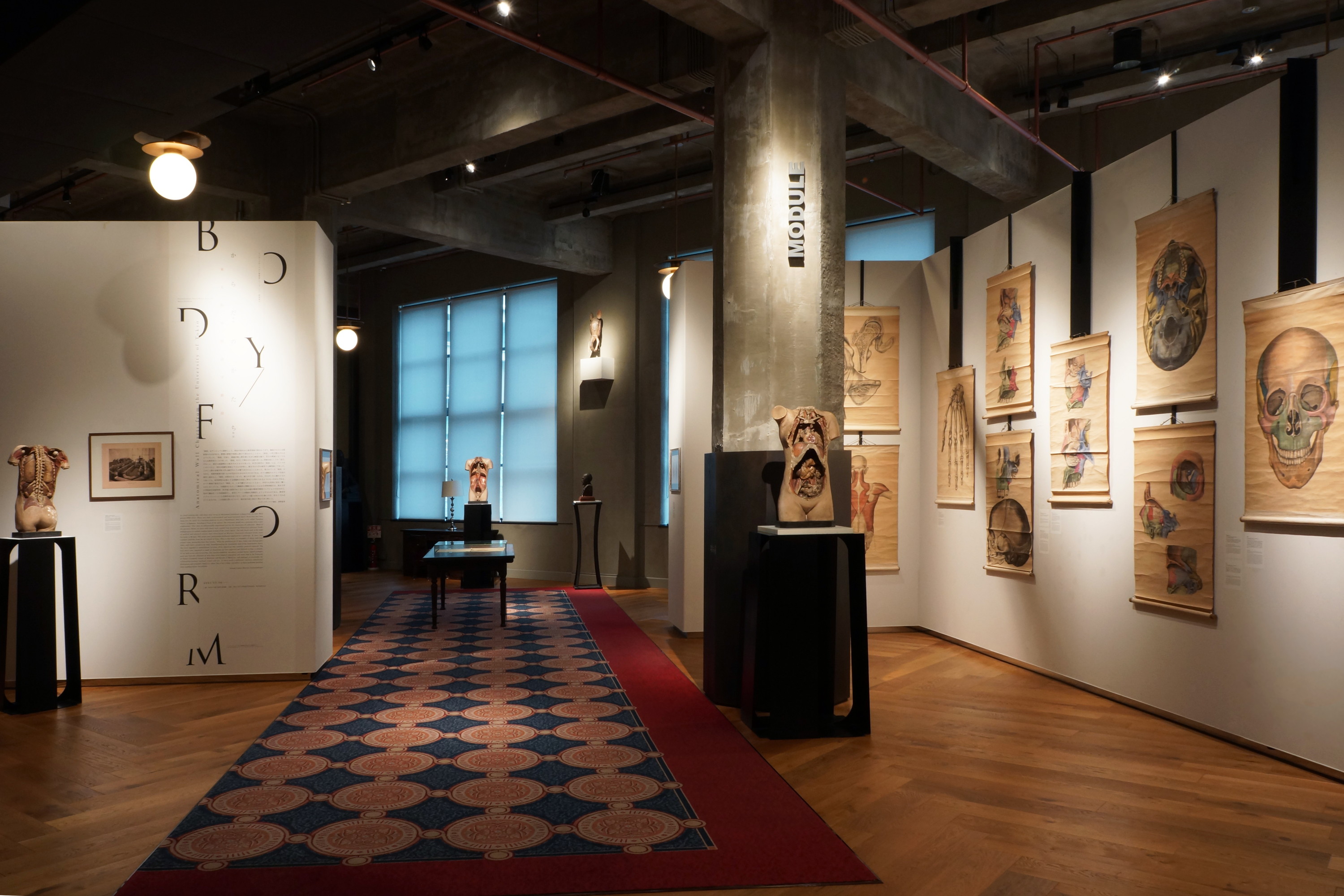