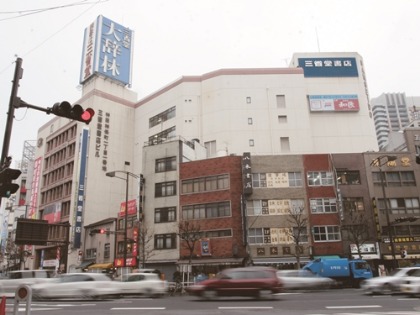 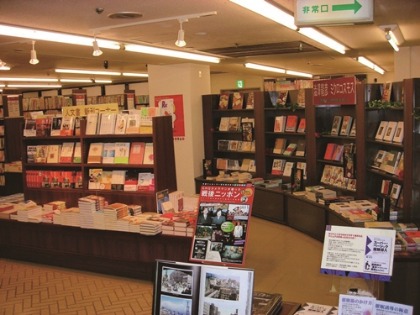 "Founded in 1881. Initially a used bookstore, it later became a bookstore handling new books and developed into a ""student's department store"" that carried everything they needed. The Jimbocho main store has become known to many customers as one of Japan's leading general bookstores as it has expanded their branch offices throughout the country.
The tradition and achievements that have been nurtured in Kanda-Jimbocho, a center of intellectual information, are proof that we have been able to meet the changing demands of our customers in line with the times."