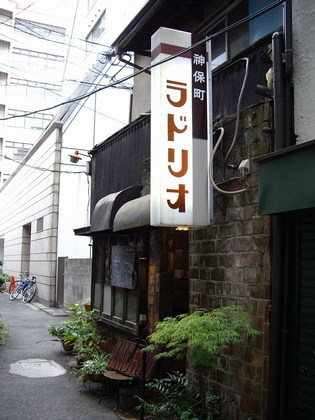 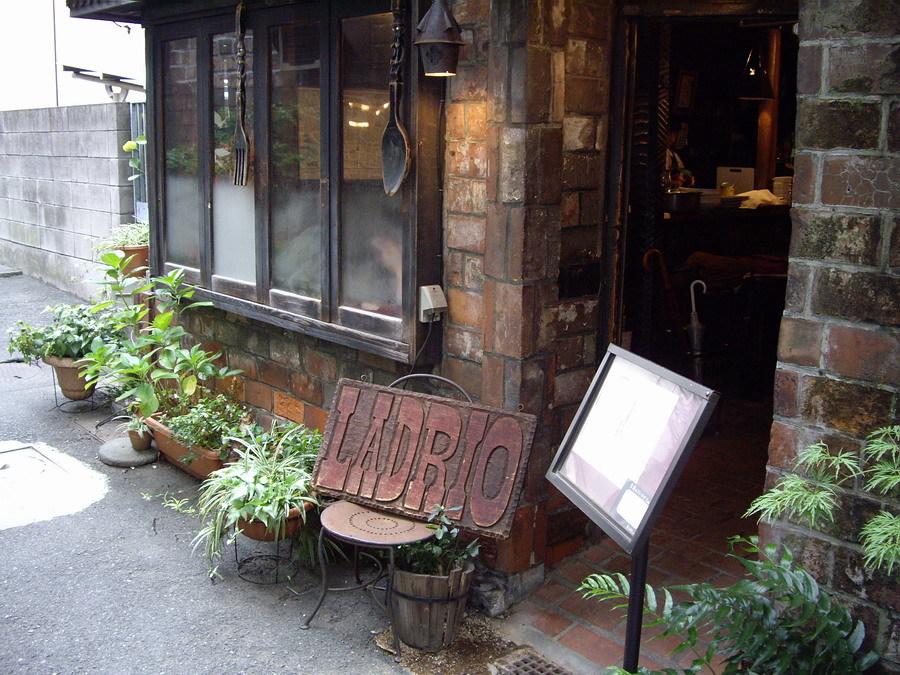 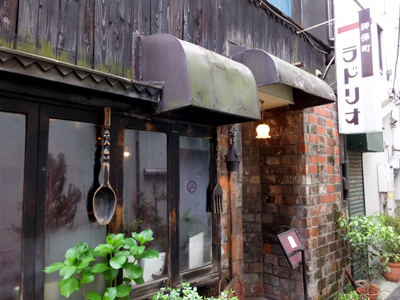 One of the long-established coffee shops in Jimbocho, established in 1949. As the name of the restaurant means "brick" in Spanish, the old-fashioned and massive brickwork is a perfect fit for the word "Showa Modern" and has a very atmospheric appearance.
Once inside, the atmosphere is quiet and serene, as if the hustle and bustle of the city is an illusion. Surrounded by warm wooden furnishings and old-fashioned items, you'll feel like you're in a traditional English pub.