Decadent and Grotesque Images of Beauty in Modern Japanese Art

In Meiji period (1868-1912), inspired by the Western counterpart, Japanese art adapted itself to the new era. This exhibition illustrates the expressions other than "simply beauty," such as decadence, sensuousness, grotesqueness, and eroticism on paintings, prints, and illustrations from magazine, and books produced in the period from the mid-19th century until around 1930. At the venue, pictorial clues are provided to help you understand the stories depicted and the origins of the works.

With the new era, the new trend of respect for individuality and freedom, has changed the sense of values of the Japanese people dramatically. The desires lurking in the depths of the human heart became more naked and were expressed in various forms, both beautiful and ugly. Fanciful creatures such as mermaids appeared in fables, and illustrations of stories showed the presence of a bewitching atmosphere.

While popular paintings of beautiful women were becoming more common, there were works that were different from those that were "simple beauty" in that they showed the rawness of flesh and the fierce emotions that turned into madness. At the same time, there is also a sense of beauty, reflecting the artist's awareness to capture the pure emotions of the characters in detail. 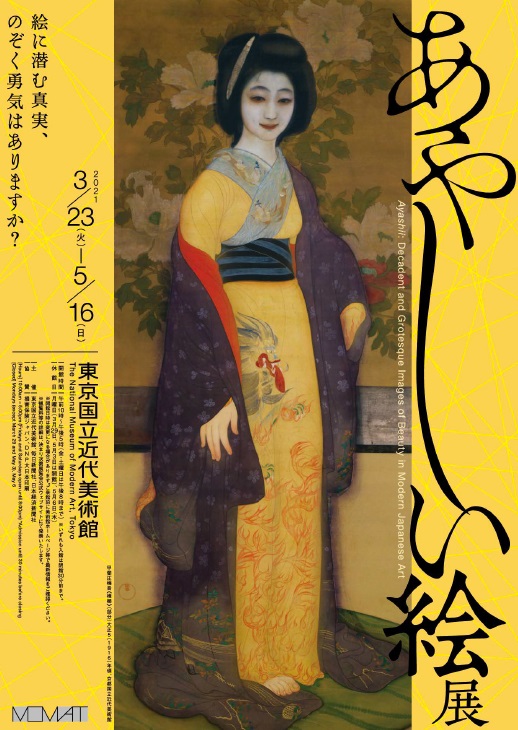 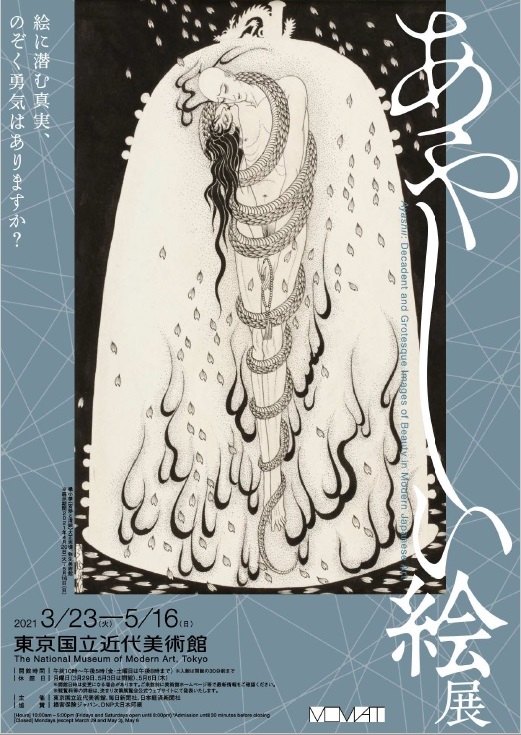