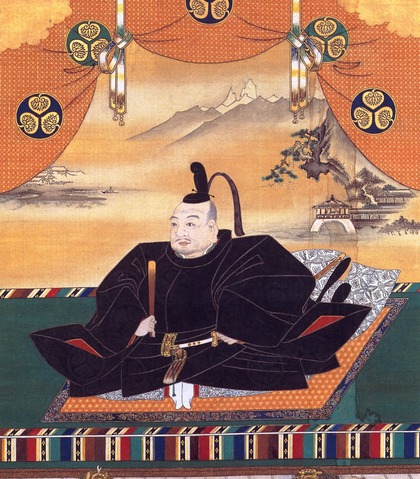 Sightseeing spots in Chiyoda Ward Check out sights by SNS!

The first shogun of the Edo bakufu

1590 Moved to Edo-jo castle.
1600 Defeated his enemies on the battlefield and eliminated his rivals.
1603 Appointed Shogun, he begins the Edo shogunate. "Shogun" was the highest rank of samurai general, with political power granted directly from the Emperor.
1605 Fomrally passed the position of shogun to his son and "retired" while continuing to hold real power.
1616 Passed away in his castle and was buried in Nikko in the following year. Tokugawa Ieyasu goes down in history for unification of the whole country under Shogunate rule.

Sightseeing spots in Chiyoda Ward Check out sights by SNS!!